The Wall Street Journal tells staff to return to the office 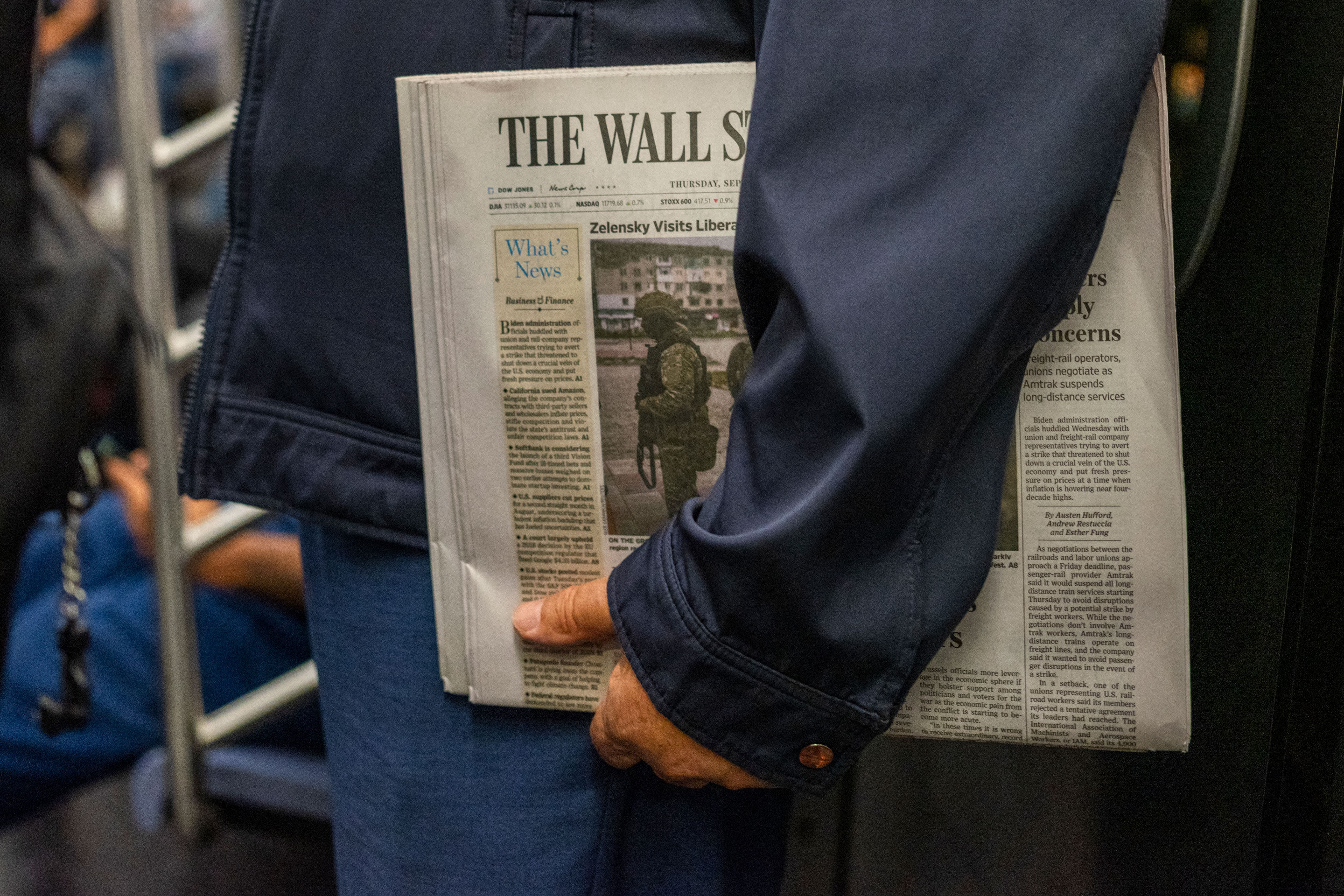 The New York Times told its workers to return to the office three days a week after Labor Day. But many refused, with more than a thousand signing a pledge to continue to work remotely—at least during the first week they were supposed to be at their desks.

On Thursday, the Wall Street Journal tried its own crackdown and told workers to return beginning Nov. 1 for at least three days a week, up from a previous mandate of two days weekly. Meanwhile, senior editors and managers are expected to be back in the office full time.

In an email to staff, Matt Murray, the Journal’s editor-in-chief wrote, “there’s little doubt that we do our best work, produce our best products, and grow, share and learn the most, when we are physically together.”

He added that remote work makes many things harder.

But the union representing The Wall Street Journal staff isn’t convinced. Tim Martell, executive director of the Independent Association of Publishers’ Employees, told Fortune that he doesn’t believe that being in the office is as important to the publication’s success as the Journal’s management says.

As part of a recently negotiated contract between Dow Jones and the union, any departmental changes like requiring in-office work, must be announced 45 days in advance. That gives union members time to voice any concerns to union leaders.

And they’ve done just that.

As of Friday afternoon, Martell said 30 to 40 employees had contacted the union about the latest return-to-the-office order. Of those, he said, 80% said they were opposed to any additional in-office work requirements, though he’d like to hear from more to get a more representative sample.

Among the more common employee concerns, Martell said, were that working parents will be forced to make childcare arrangements, health and safety given that COVID is still a threat, and the belief that people are more productive at home without the noise of a newsroom.

“I’m not impacted by this personally,” he said. “But I very much understand and feel the concerns that are being expressed by our members and frankly, that is what’s more important to me.”

The Wall Street Journal did not respond to Fortune’s request for comment.

As for The New York Times, some of the staff, in addition to being frustrated by having to return to the office on a more regular basis, has also asked for raises to combat inflation.

“But I’ll say this, it’s only a one-year deal,” Martell said.

The union reached a quick agreement with Dow Jones because the company did not want any distractions from contract negotiations, according to Martell. So the latest change to in-office policy might spill into future negotiations.

“If they are signaling to us that the future of work is going to look like work in the past,” he said,  “I would bet that negotiations are going to be very difficult for a new contract next year.”

During contract negotiations, Martell said the company told the union repeatedly that it had been more successful than it has been in years, despite employees working remotely.

Bank of America breaks down brutal reality of European energy crisis, warns against…

Is there an Adderall shortage? Yes, and experts say higher demand and the pandemic…