Even though it’s the shortest month, many things had happened in the gambling industry during February 2022. Let’s take a look back and recall the most memorable moments and incredible wins of casino streamers, talk about new slots that hit the market and take a glance at all the changes in iGaming legislation all around the world.

Ah, love is in the air as Valentine’s Day marks the entire February. Red hearts and roses are everywhere and GameArt decided to make a special tribute with its new Book of Cupigs slot.

Played on a 5×3 grid with 10 paylines and very high volatility, the adorable-looking game features 10 free spins with a Mystery symbol. Not only that this symbol can land anywhere in sight, but it also expands to cover the entire reel when part of the winning combo.

Play’n GO didn’t tackle the love theme but focused the story of its Tales of Asgard: Freya’s Wedding release around Norse mythology. The slot with a 5×3 grid and 30 paylines comes with medium volatility, the maximum winning potential of up to 2,500x the bet, plus expanding Wilds, free spins round and multipliers.

The provider has also launched Cat Wild and The Lost Chapter slot, continuing its Book of the Dead saga. However, the protagonist of this game settled in Egypt is the daughter of the famous explorer, carrying on the family tradition. The 5×3 grid with 10 paylines offers high volatility gameplay with massive up to 10,000x the stake max win. 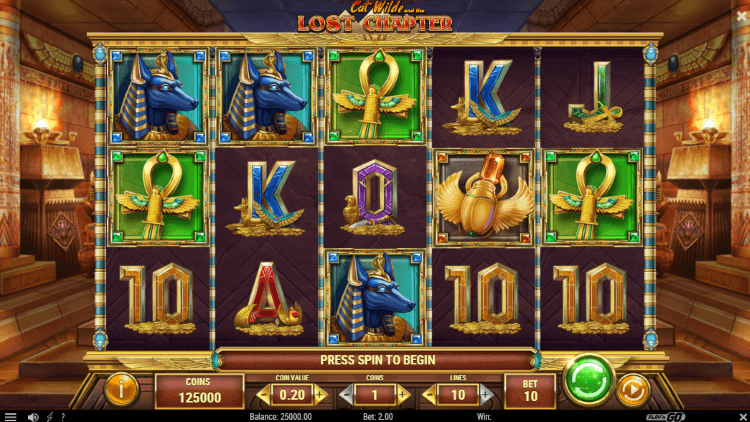 As usual, Pragmatic Play can brag with several great new releases, starting with Extra Juicy Megaways played on a 6-reel grid with up to 117,649 ways to win and a maximum potential of up to 5,000x the bet. The look can be deceiving – this is certainly not the usual fruity theme as it comes with extraordinary free spins round, Gamble wheel and many more extra juicy bonus features.

Might of Ra slot takes players to Ancient Egypt where Pragmatic has prepared a special treat – whooping maximum winning potential of up to 22,500x the stake! It is followed by high volatility, leveled free spins round, and Wild multipliers.

Another slot with megaways mechanics has been launched in February by this provider – Elemental Gems Megaways played on 8 rows with 3+ reels and max win of 5,000x the bet. The Asian-themed game has medium volatility, an extra 4th reel, and multipliers of up to 100x.

For the king of online casino streaming, charismatic Roshtein, the first month of 2022 started great. After some amazing wins, February might become the streamer’s favorite time of the year as he has managed something incredible – to hit the colossal win of over $16 million!

The game was provenly generous Dead or a Wild slot by Hacksaw Gaming, and this is definitely Rosh’s personal best. To make things more interesting, this was at the end of a long bonus opening stream during which he already get a $9.4 million win in this release.

Can you imagine scoring two six-figure prizes in one single day? While this bonus opening certainly had ups and downs, such a twist was a thew surprise for the entire community. Now that’s the ending with a blast.

Regardless of this win, this month is dear to the streamer as it marks his streaming anniversary. On February 20th, Roshtein has celebrated his 6-year anniversary on Twitch. How? Well, with a special stream for all his followers. 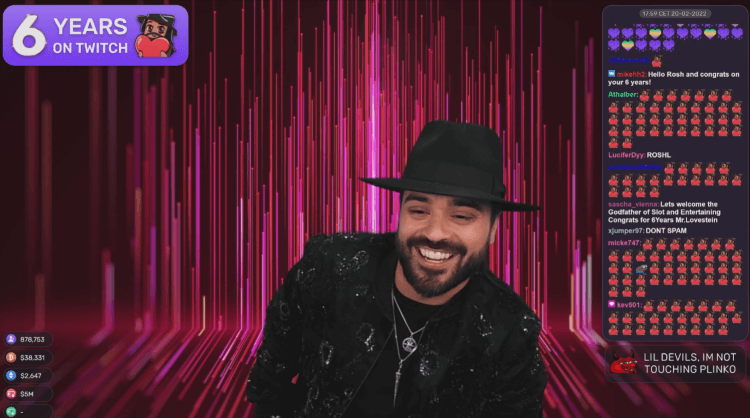 The entire stream was big praise and ‘thank you’ note to loyal viewers who have been with him for years. For a brief moment, Roshtein took his followers to the memory lane back to 2016 and the period he started his career as a streamer on Twitch, explaining how different casino streaming was back then.

It was a heartwarming homage to his fans and a really interesting streaming session. Modes who are the backbone of the stream were certainly not forgotten, while Roshtein has also revealed some of his plans for the future.

After the festive beginning of the new year, February usually comes as the slowest month. But not in the iGaming industry that faced some changes in regulations, especially in the US.

A bill that would legalize online casino gaming in the Senate of New York has been introduced by state senator Joseph Addabbo and referred to the racing, gaming and wagering committee for further approval. Senate Bill 8412 calls for the implementation of remote wagering, allowing players to play online casino games through virtual or electronic means within New York borders if their bets are accepted by electronic equipment located at a licensed gaming facility.

Authored by Senator David Yates, a bill to legalize sports betting, fantasy sports and online poker in Kentucky has been introduced to the state’s Senate and referred to the Committee on Committees. According to it, wagering will only be permitted in the state at licensed racetracks, professional sports venues or on a mobile app, for which in-person registration will be mandatory. 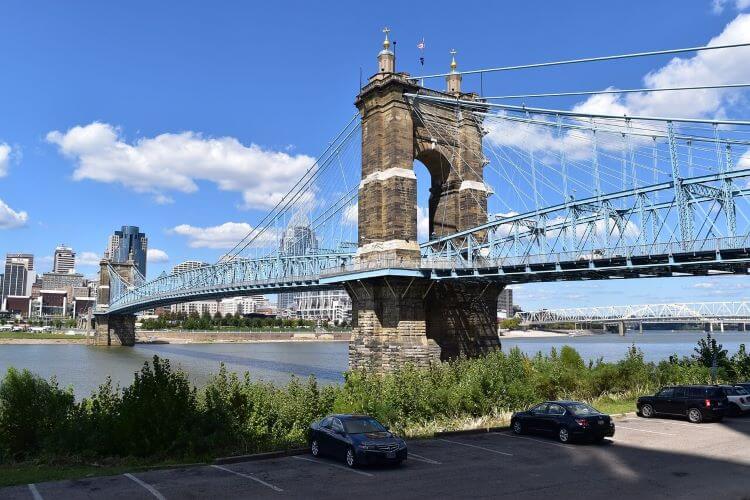 While Connecticut’s iGaming market is blooming since its launch in October, a bill prohibiting greyhound racing was approved by the state’s House in its first reading. Currently, greyhound racing is illegal in 41 US states and Connecticut can become the next one if the bill HB 5174 passes into law, taking effect in October 2022.

After a legislative committee unanimously approved rules for the vertical from the state Racing Commission, mobile sports betting is set to launch in Arkansas. Rules removed the requirement that any sports betting patron must personally appear before a casino employee to place a bet, hence allowing wagering online instead.

South Dakota is another state where mobile sports betting might be allowed as the bill addressing this issue has passed in Senate. Should the proposal be voted in at the general election, players will be able to place mobile bets on sporting events, but only if the platform is partnered with one of the casinos in the city of Deadwood.

And the Rest of The World?

February was a slow month for the European gambling markets without any significant changes in the legal framework. Meanwhile, in LATAM things are heating up in Brazil as the country’s deputies have finalized the amendments in the country’s bill to legalize online gaming, horse racing, slot machines, bingo and ‘jogo de bicho’.

Bill 442/1991 was passed by the Chamber of Deputies and with it some big changes, including requiring suppliers to receive 40% of gaming revenue and adding additional taxes for operators. Also, operators won’t be exempt from the Municipal Tax on Services (ISS), which will fall between 2% and 5%.

On February 14th, the day of love saw Singapore gambling reform bills pass first reading in Parliament. According to this bill, the name of the country’s regulator has been renamed the Gambling Regulatory Authority of Singapore. The regulatory body will have the right to distribute, renew and revoke licenses and it will consist of up to 17 members appointed by Singapore’s Minister of Home Affairs.