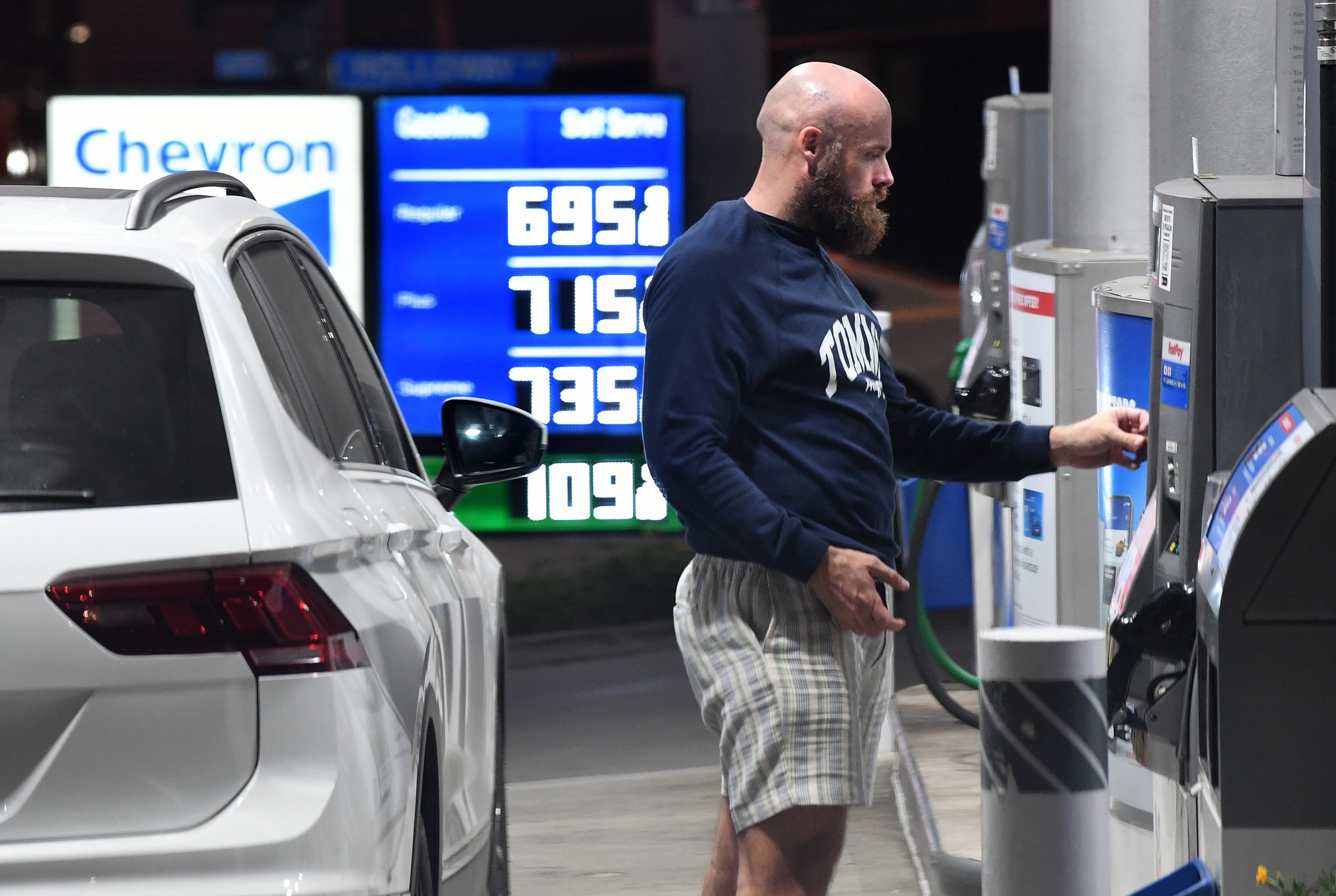 With midterm elections around the corner, energy and climate rhetoric is rising almost as fast as the price of energy in California.

While the public largely ignores Californian rhetoric, Europeans cannot escape the extreme cost of energy and must prepare for the most difficult winter in recent memory–a failure of the energy and climate policies of the past quarter century. For U.S. states, there are lessons to be learned.

European policymakers have acted on the advice that solar and wind could scale up quickly, provide reliable electricity, and be cheaper than other options–none of which turned out to be entirely true. To be sure, there are factual components. But as a whole, the story was not factually complete. Europe is paying the price.

At the core of the problem is the reality that European leaders, led by Germany with Energiewende in 2010, have been eliminating energy options. Shutting down nuclear power plants. Banning production of natural gas from shale. Mandating electric vehicles. Importing energy and products from neighboring, often unfriendly, countries. Regardless of intentions, one must ask whether reduced optionality is working.

The result of reducing energy options is that the cost of energy in Europe has blown through the roof. Electricity is at 60 cents per kilowatt/hour, which is five to 10 times the cost of electricity in most U.S. states. Natural gas at $60 per thousand cubic feet is 10 times the price of natural gas in the U.S. Gasoline is $6 per gallon or more.

We no longer need to wonder what will happen with option-eliminating energy policies. It is happening–and the impact is being felt most by those who can least afford it. To be clear, it started long before the invasion of Ukraine by Russia. Russia merely took advantage of the situation created by longstanding policies.

In some ways, European countries are comparable to large states in the U.S. Just like most European countries, about 80% of U.S. states run energy deficits. New York imports 75% of its energy. California about 65%. Not that these states lack energy resources. Quite the contrary: They choose not to produce the energy they have, instead relying on energy imports from their neighbors.

As a result, people in California, New York, and Maine pay two to three times as much for their gasoline and electricity as those living in other states such as Texas. And just as in Europe, it hurts the poorest the most–and all in the name of “clean energy.”

If being clean means importing your energy from other emitters, it does not help the global climate. What if, as happened in Europe with Russian gas, neighboring surplus states decide not to send energy and products to energy deficit states such as California and New York? It would be devastating, just like in Europe.

Does this mean solar, wind, and batteries are bad? Of course not. They have a role to play. However, mandating them exclusively–and eliminating optionality in transportation, power generation, and other industrial processes–is not scalable, reliable, or cheaper.

Climate security, energy security, and energy poverty are major global challenges. They are not simple–but they are solvable. We must arm ourselves with all of the data, honor physics, and adhere to basic economic principles such as optionality.

The binary clean and dirty narrative is not just overly simple. It is simply wrong. It’s time to end factually incomplete energy rhetoric. It’s hurting us all. We need to find some humility again, engage in civil dialog, agree to disagree at times, cancel shaming, and start seeking real solutions to complex energy and climate problems. Only then will we actually solve them.

Scott Tinker is the director of the Bureau of Economic Geology at The University of Texas at Austin and host of Energy Switch, an energy and climate talk show on PBS.

The opinions expressed in Fortune.com commentary pieces are solely the views of their authors and do not necessarily reflect the opinions and beliefs of Fortune.

This is becoming way too common: Florida AG