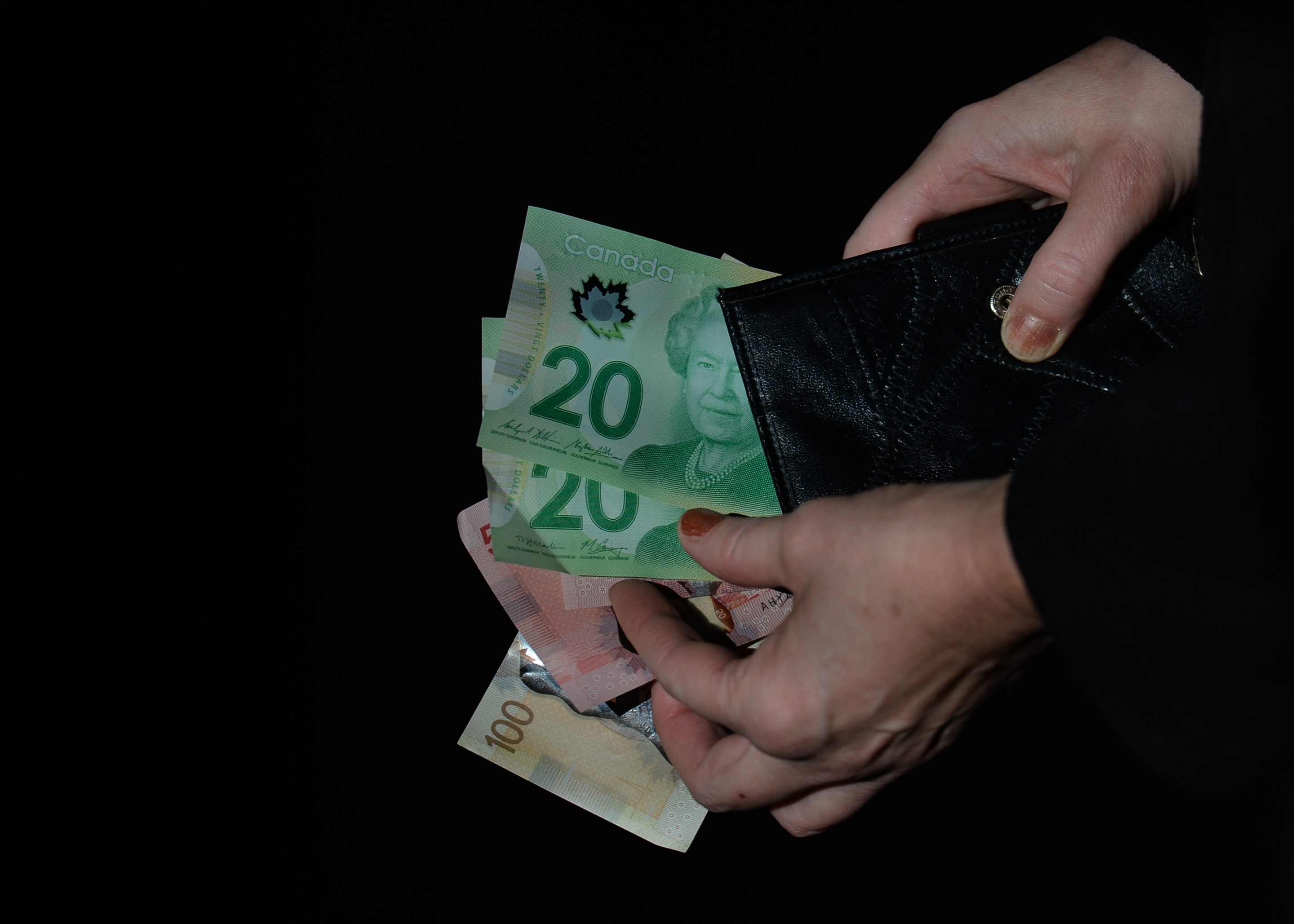 Canada, a former British colony, has a new head of state. But the face of Queen Elizabeth II will continue to appear on its currency.

Elizabeth’s image is featured on the backs of coins and on plastic-based C$20 ($15.28) bank notes that were first introduced in 2011. Those bills will remain in circulation, and the central bank said it’s up to Prime Minister Justin Trudeau’s government to decide if new notes will feature the image of her successor, King Charles III.

“The current polymer $20 bank note is intended to circulate for years to come. There is no legislative requirement to change the design within a prescribed period when the Monarch changes,” Paul Badertscher, spokesman for the Bank of Canada, said by email Thursday.

“As always, the Minister of Finance is responsible for approving the form and material of any new bank note, including the portrait subject,” he added.

The queen died peacefully at age 96 at her estate in Balmoral, Scotland, earlier Thursday. Canadian Finance Minister Chrystia Freeland’s office didn’t have an immediate comment on the design of future currency.

Bank of America breaks down brutal reality of European energy crisis, warns against…

Is there an Adderall shortage? Yes, and experts say higher demand and the pandemic…