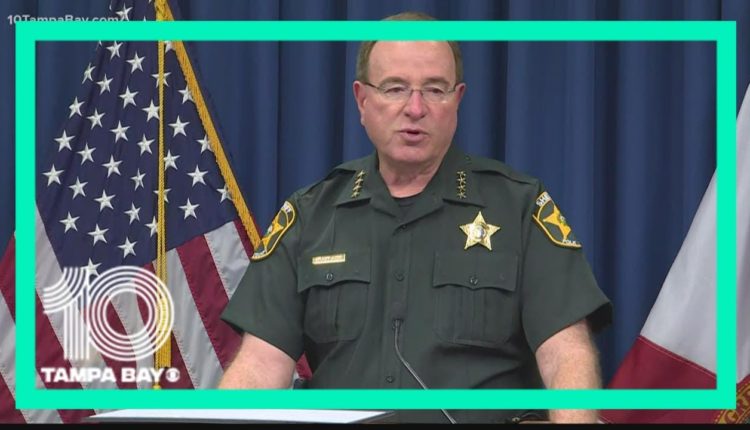 Polk County Sheriff Grady Judd had some strong words for two “beefing” gangs accused of being responsible for 16 drive-by shootings since March 2021.

A press conference Friday detailed one of the previously mentioned drive-by shootings that led to the arrest of three gang members, but to get up to speed Judd says we need to go back to 2019.