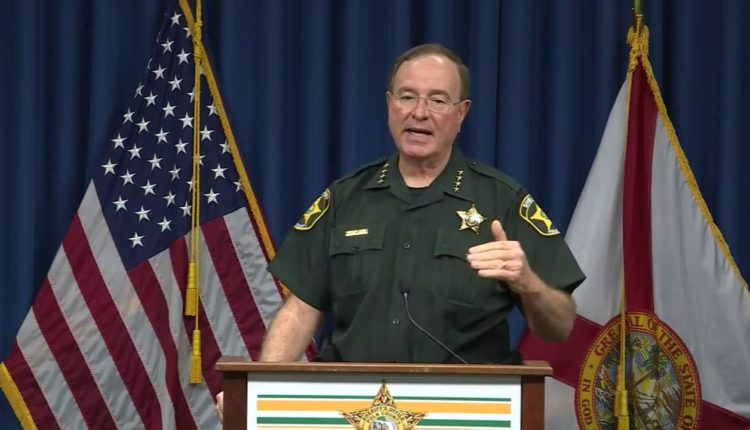 The Polk County Sheriff’s Office says it will talk about a shooting that took place between a person it says was armed and its deputies Wednesday night in Frostproof.

Sheriff Grady Judd is set to give an update on the shooting at 10:30 a.m. and release more details. https://bit.ly/3j0dkRq