Earlier today, Qualcomm took the wraps off the Snapdragon W5 and W5+ wearable chipsets, and mere hours later we already know what the first smartwatches to be powered by the two new platforms will be.

For the Snapdragon W5, it’s the Oppo Watch 3, which will be launched in August. The information comes straight from Oppo’s Associate Vice President and President of IoT Business Franco Li. He refers to the Watch 3 as a series, so we’re expecting more than one model, but at least one of them should mark the debut of the W5 platform in an actual product. 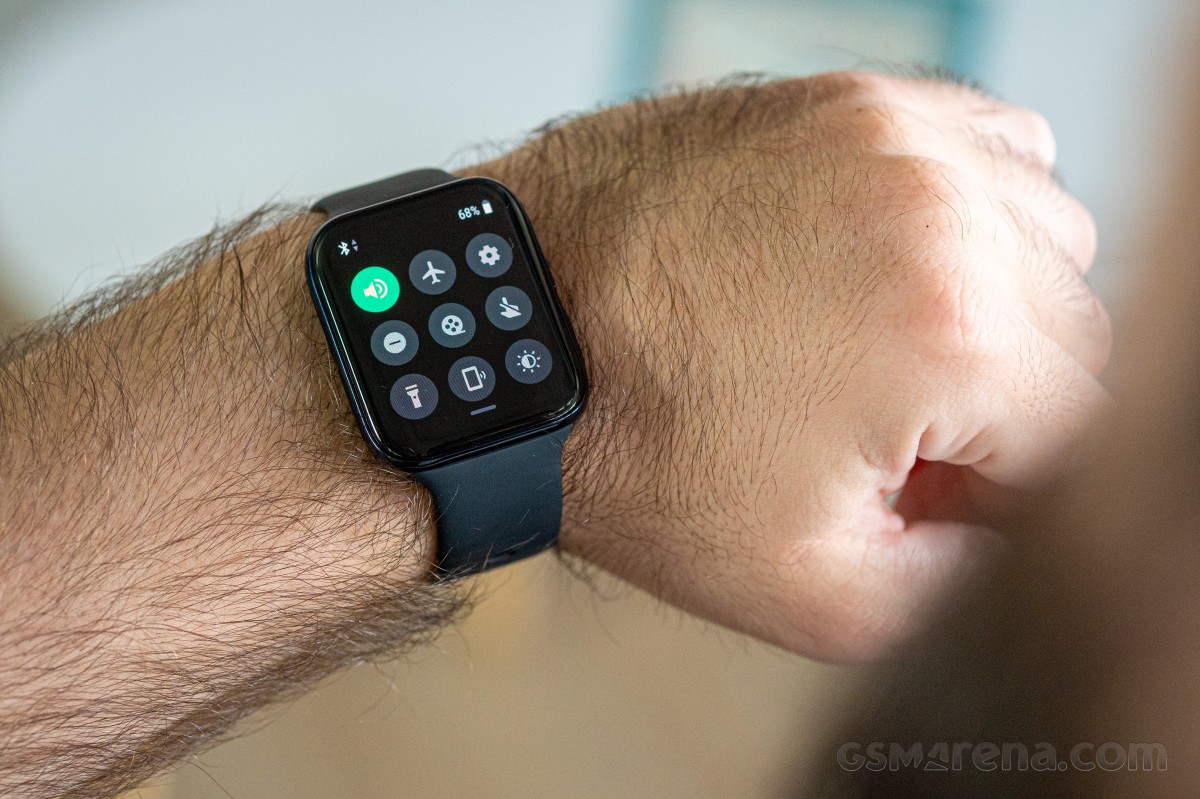 Whether or not said product will be released globally or not remains to be seen, we’re hoping it will be as the wearable world is in dire need of more competition. And while we’re on the hopeful note, let’s also mention that we hope Qualcomm’s claims about battery life and performance regarding the W5 and W5+ do pan out.

Mobvoi will follow Oppo with its next gen TicWatch flagship smartwatch, which is due to be launched this fall. The yet-unnamed TicWatch (which will most likely end up being called TicWatch Pro 4) is going to be the first smartwatch using the Snapdragon W5+. This information also comes straight from the company itself, in this case right from Mobvoi CEO Zhifei Li.

There are no other official details about these two upcoming product lines, but a past rumor claimed there will be three Oppo Watch 3 models (how fitting!), all with a high screen-to-body ratio and square designs, due to be offered in black, silver, dark gray, and “light gold”.

How to create Bus Channel in FL Studio | Synth Studio's

Motorola confirms initial batch of phones to get Android 13 update