Oppo Reno8 T was spotted in multiple certifications earlier this month, and the phone is said to have two different variants – LTE and 5G. Today, images of the 4G version appeared online. They show a design similar to the Oppo A1 Pro, but with a different camera alignment. 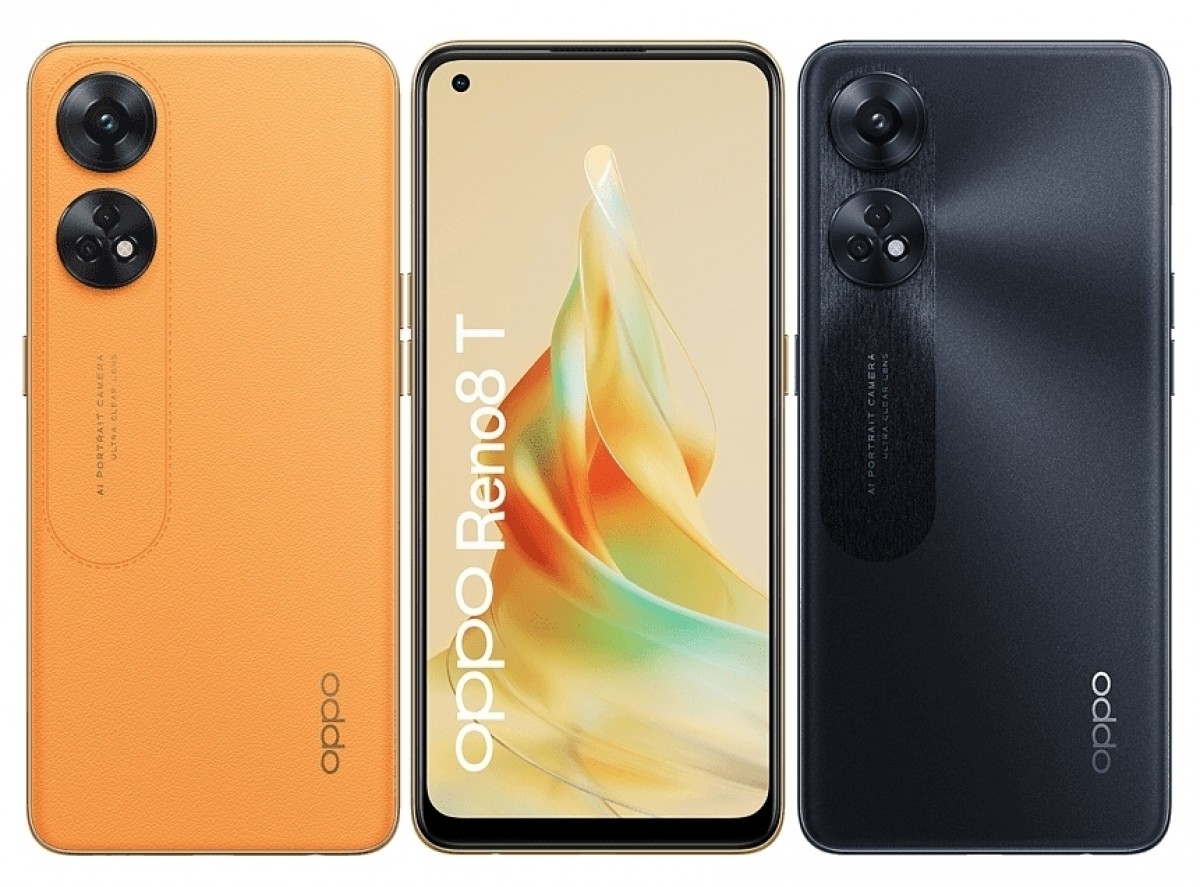 This version of the Reno8 is pictured with a flat screen that is likely an AMOLED panel, given the lack of any visible fingerprint scanner on the side or the back There is also a single punch hole for the selfie camera in the upper left corner.

The color options will be two – Orange Leather, which might be a faux leather back, and a more straightforward plain black. 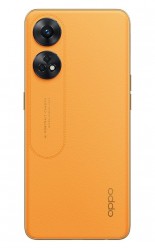 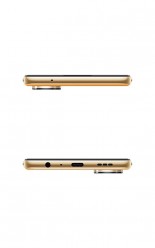 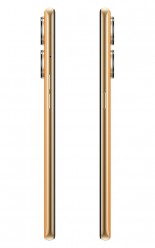 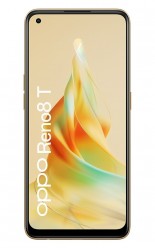 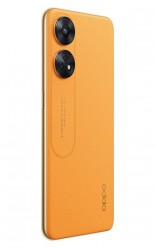 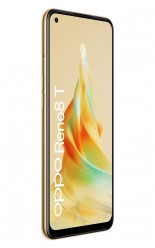 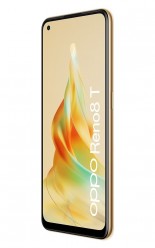 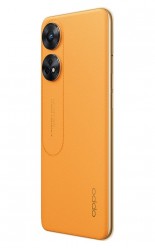 Earlier reports suggested the Reno8 series will arrive in India during the first week of February, including the T version. We are yet to hear anything about it from the company and learn whether the South-Asian country will be the first market for the Oppo Reno8 T and Oppo Reno8 T 5G.

More Time in Green Spaces Is Linked With Less Use of Prescription Drugs : ScienceAlert