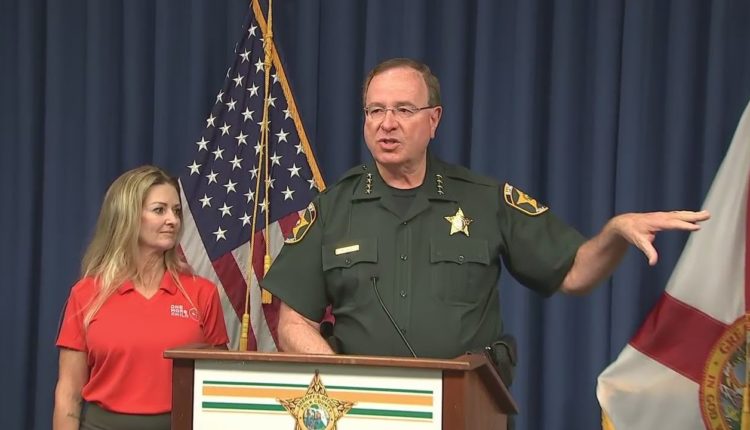 Undercover detectives in Polk County have been involving in an ongoing investigation focused on not just nabbing suspects who possess and share child pornography, but also finding victims. In the latest sting, the agency announced the arrest of 16 people.

Sheriff Grady Judd is expected to announce further details of “Operation Guardians of Innocence VII” later Wednesday morning. According to a news release by the sheriff’s office, the operation led to the location of at least three victims and the arrest of 16 men.

President Joe Biden's plan to lower gas prices in US