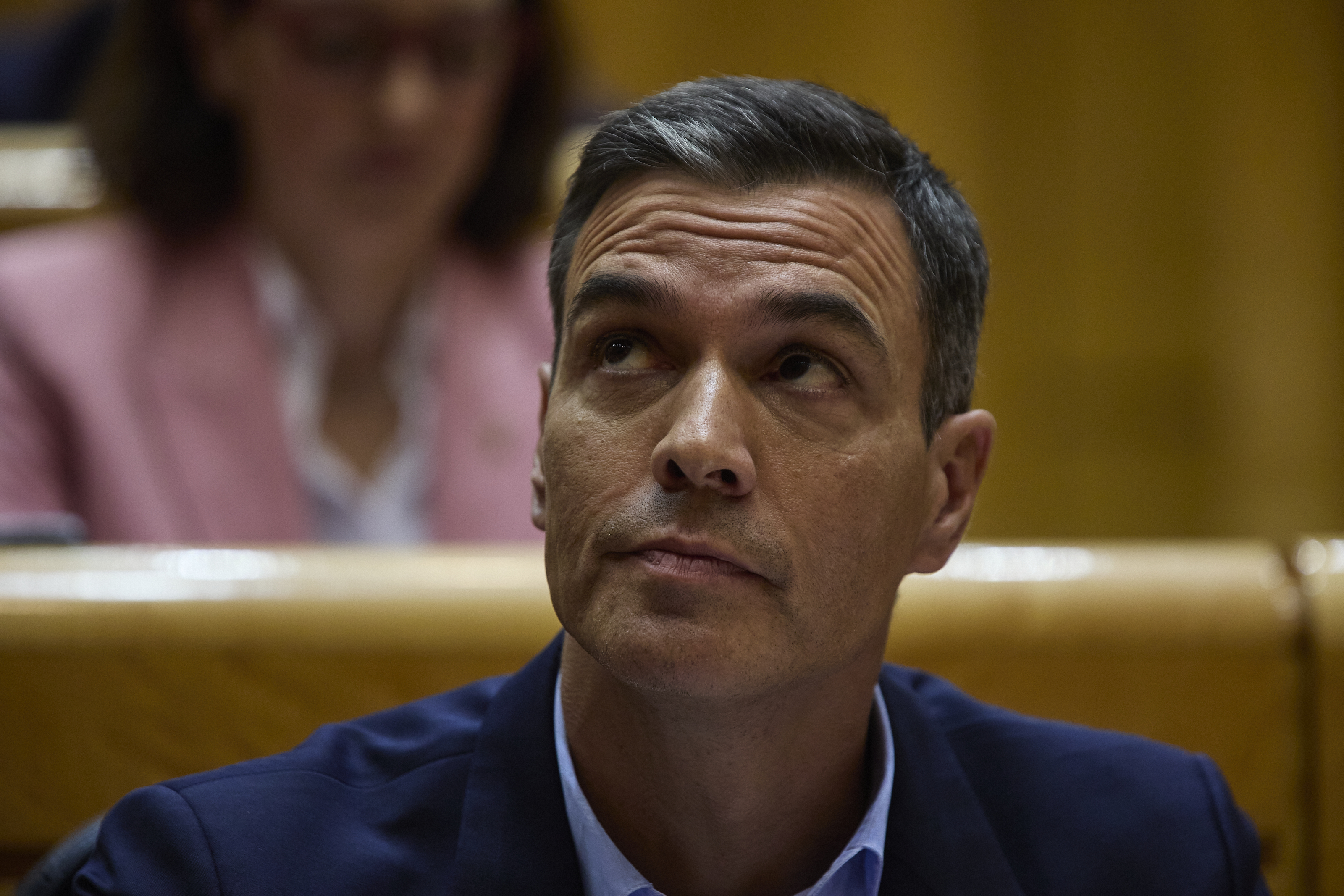 Europe is becoming mired so deep in a mounting energy crisis that policy overhauls once thought impossible are quickly becoming necessary, officials are warning.

The invasion of Ukraine, and Russian President Vladimir Putin’s willingness to cut off natural gas supply to Europe, has sparked a crisis on the continent, with soaring utility bills, rationed electricity, and public unrest.

But while Putin may have provoked the crisis, it has also revealed cracks in Europe’s energy system—including an overreliance on Russia for energy imports—and European leaders are warning that big changes will be required if the continent is to move on from its current predicament.

Sánchez insisted that Europe should keep focusing on two things to combat the energy crisis: continuing its commitment to transitioning towards renewable energy, and adopting more centralized and bloc-wide approaches to containing energy prices.

Despite some countries reopening shuttered fossil fuel-powered plants to cope with the crisis, Sánchez insisted that European countries should not pause their efforts to switch away from coal towards cleaner energy sources.

“Don’t use this energy crisis to block moving forward on the climate crisis,” Sánchez said in a plea to his fellow European leaders.

Countries including Spain and Italy have managed to generate record amounts of electricity from renewable energy this year, despite the gas crunch, while Germany also broke records for solar power generation. This week, a report from the UN Economic Commission for Europe warned that a failure from governments to refocus on renewable energy in the midst of the current crisis would hurt Europe’s energy resilience in the long run, and lead to even higher costs.

Sánchez also suggested that Europe move on from its currently-splintered model of energy policies and pricing mechanisms—where different countries can have vastly different natural gas prices that affect electricity costs—and pivot towards a more centralized approach, one reminiscent of how the EU bloc adopted a centralized model of vaccine procurement during the height of the COVID-19 pandemic.

“Learning from the pandemic model, why don’t we centralize gas purchases, as we did with the vaccines?” Sánchez said.

Sánchez is not alone in calling for a more centralized pricing model for energy. Last week, vice president of the European Commission Frans Timmermans outlined a set of proposals to help adjust Europe’s energy market after being “sabotaged” by Russia’s war in Ukraine.

One of the proposals includes setting a new and more centralized price index for liquified natural gas (LNG), a more easily transportable form of natural gas that Europe has been turning towards to replace Russian pipeline gas that made up around 40% of the bloc’s natural gas imports before the war.

Europe currently relies on a Netherlands-based pricing index for LNG, which Timmermans said is “not up to the current situation on the market” due to different circumstances in different European countries, and the rising demand for LNG across the continent.

Other proposed continent-wide plans include a windfall tax requiring European energy companies to use some of their record profits from the past year to help soften the blow of higher utility bills for consumers. The EU’s proposed plan would generate around €140 billion ($140 billion) in tax revenues.

Another more centralized proposal is to introduce a bloc-wide cap on natural gas prices for all imports coming into Europe. A price cap has been touted by several European energy ministers—including from Italy, Greece, and Belgium—but has been met with resistance from other countries including Germany, Europe’s largest gas consumer and economic power.

On Tuesday, Germany’s minister of state for Europe Anna Lührmann warned that the bloc should be “very careful” about imposing a price cap for natural gas, as it might incentivize suppliers to sell for more money elsewhere and exacerbate the continent’s gas shortage.

Both Timmermans and European Commission President Ursula von der Leyen have called measures such as a windfall tax and continent-wide price caps unprecedented, but concede that the scale of the crisis is calling for actions that were once unthinkable.

“The situation is unprecedented and so our proposals to tackle it should be unprecedented,” Timmermans said last week.

‘Metaverse’ could be word of the year, Johnnie Walker launches an NFT,…

These are the Black Friday deals to avoid while holiday shopping