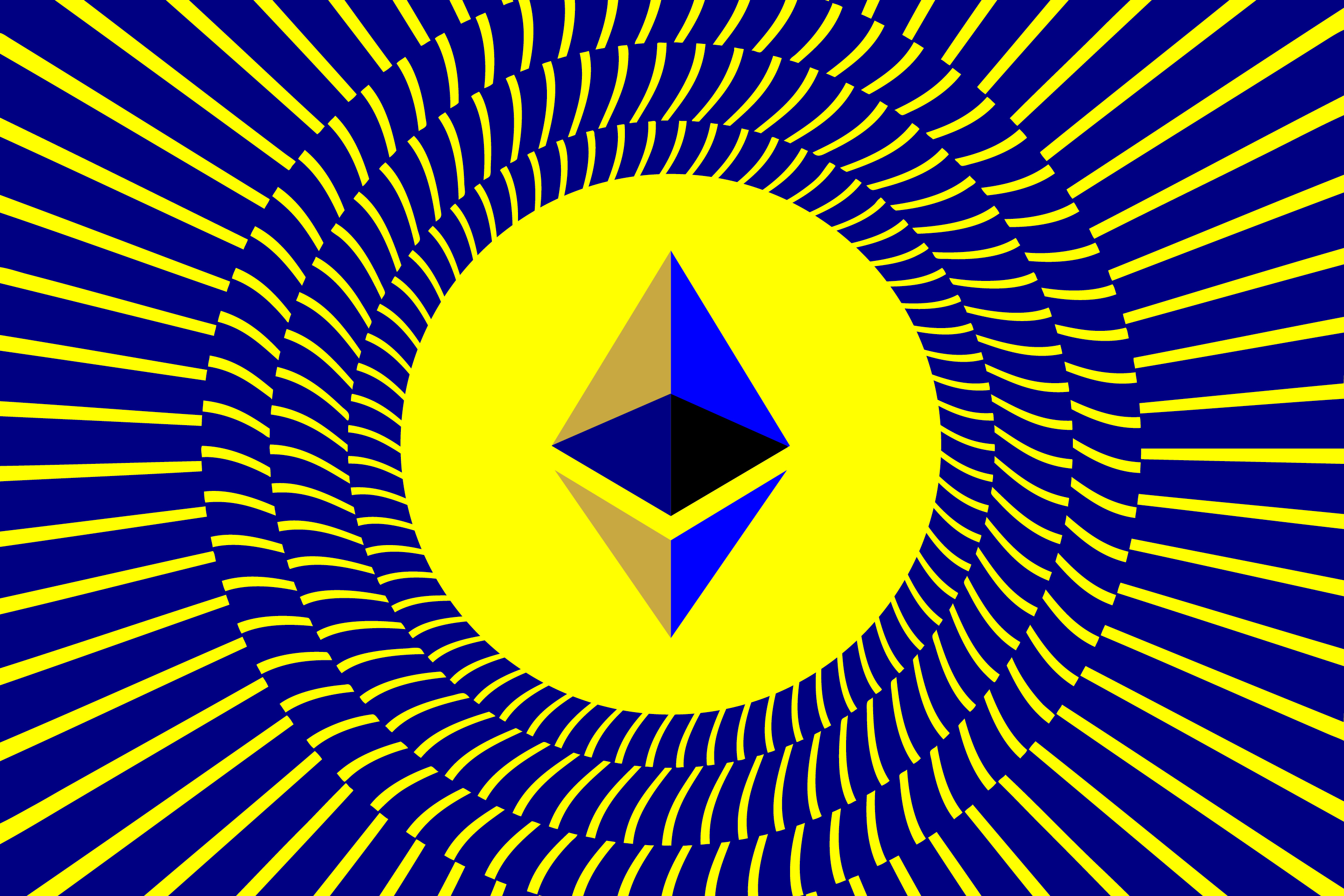 In a moment that will go down as a historical milestone for the crypto world, the Ethereum merge transition took place on Thursday.

The years-in-the-making upgrade shifted the prominent blockchain from a proof-of-work model to proof-of-stake, eliminating the energy-intensive process known as mining from Ethereum.

“I am absolutely excited to be exited from the proof-of-work era,” Ethereum creator Vitalik Buterin said during the Ethereum mainnet merge viewing party Zoom. “Proof-of-stake has been a dream for the Ethereum ecosystem since pretty much the beginning.”

“Once we [have] finalized the transition period, the heavy lifting has been done,” Ethereum developer Marius van der Wijden recently told Fortune. But “Sometimes small bugs only trigger after a couple of days.”

Bugs or not, the merge is a big feat for Ethereum and its community.

Until now, many onlookers questioned whether Ethereum developers could even pull off the merge at all, as it has been delayed multiple times, and a shift of this scale, on a running network of this size, hasn’t been done before.

Supporters of the merge have long been excited for the upgrade, with one key driver being environmental impact. Post-merge, Ethereum’s ecological footprint will decline over 99%.

However, the merge will not address other key criticisms of Ethereum. It will not make Ethereum cheaper or faster to use, as the shift to proof-of-stake doesn’t expand network capacity.

Investors also won’t be able to withdraw their staked Ether—tokens they have deposited in exchange for return—immediately after the merge occurs, but will have to wait six to 12 months until another update, known as Shanghai, goes into effect.

Nonetheless, those behind the merge, including Buterin, promise that it is a “critical precursor” to other upgrades that will help scale the network.

Development wise, Buterin said in the past that Ethereum will be “up to 55% complete” after the merge, with other phases happening in parallel known as the “surge, verge, purge, and splurge.”

But, for now at least, the merge transition is complete.

Toyota’s CEO cautions against electric vehicles hype, views them as just one option…