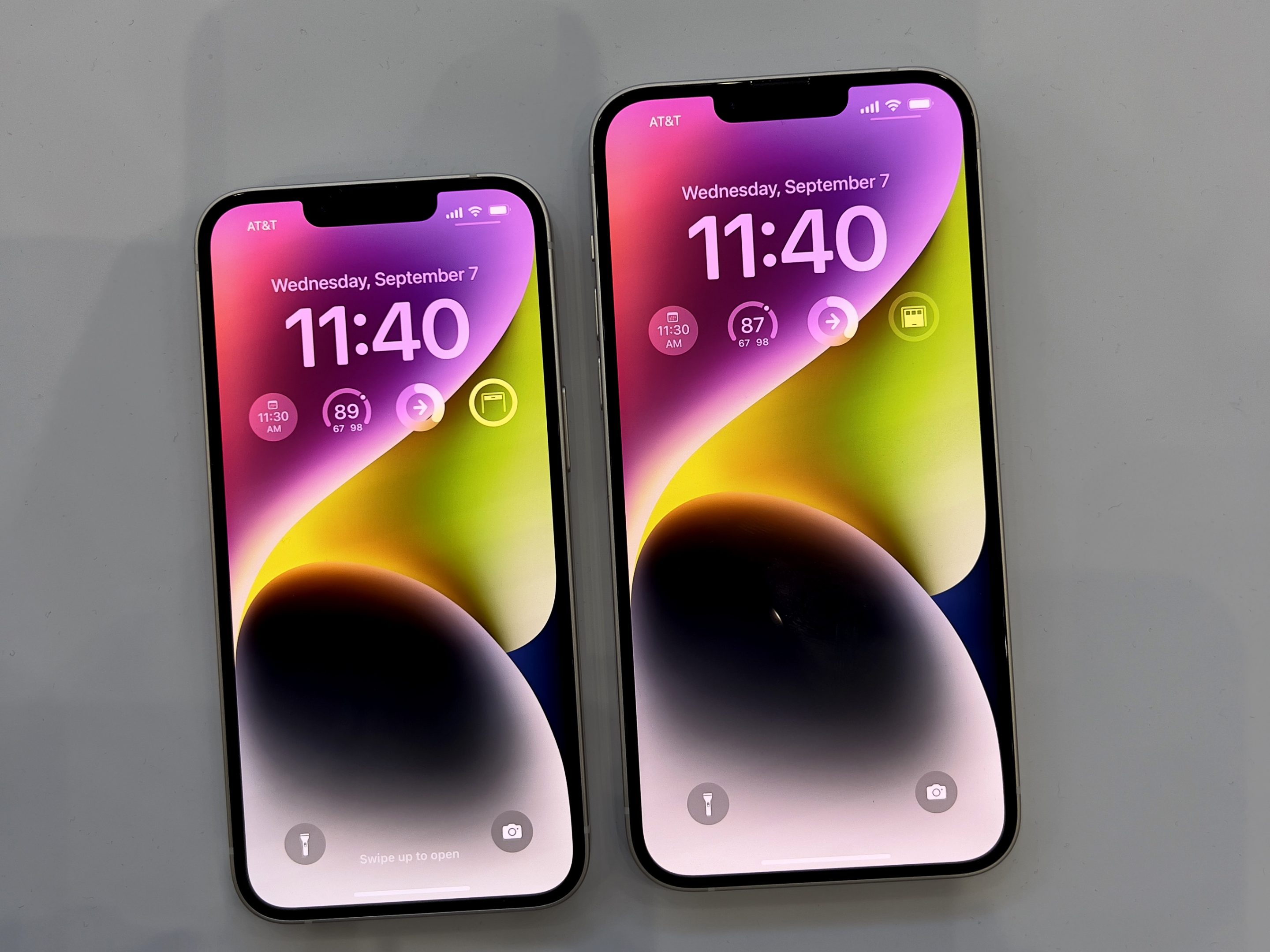 The companies have had “promising conversations,” SpaceX Chief Executive Officer Musk said Thursday on Twitter, adding that Apple’s iPhone team is “super smart.” It was unclear if the talks were ongoing.

The comments came a day after Apple announced Emergency SOS via Satellite, which will allow iPhone 14 users to ping emergency services using satellite networks in areas without standard cellular reception. For the service, Apple partnered with Globalstar Inc. to power the satellite infrastructure, the network provider said in a regulatory filing Wednesday.

Last month, Musk’s SpaceX and U.S. wireless carrier T-Mobile preempted Apple’s long-anticipated announcement by revealing that phone users on T-Mobile’s network would be able to tap into SpaceX satellites to send text messages in areas without cellular connectivity. The collaboration is dependent on SpaceX launching an upgraded version of its Starlink satellites, known as Version 2.

That partnership, which won’t launch until the end of next year at the earliest, will differ from Apple’s feature in that it will allow for communication between consumers. Apple’s short length satellite texting service is only designed to message emergency responders, the company said Wednesday.

The satellite infrastructure will allow integration with Apple’s Find My app, allowing hikers and explorers to be more accurately tracked by friends in areas where GPS or cellular services may not normally work.

Apple’s feature is set to launch in November and will be free for two years. The company didn’t say how much it would cost after that initial period. Apple is investing hundreds of millions of dollars into Globalstar’s satellite infrastructure, the company said. The T-Mobile and Starlink feature will be free.

Starlink is SpaceX’s ambitious plan to create a constellation of thousands of satellites, in order to beam broadband internet coverage to the Earth below. The company has roughly 3,000 satellites in orbit at the moment and recently said it has more than 400,000 subscribers.

Musk’s companies have never collaborated with Apple, though he did confirm in 2020 that he attempted to sell Tesla Inc. to the technology giant during some of the automaker’s darkest days. Apple CEO Tim Cook later said he had never spoken with Musk about such a deal.

Artificial Intelligence: A.I. is solving traffic problems to get you where you’re…

Abigail Disney on her new film: ‘The American Dream and Other Fairy…

How much protein do I need in a day?