Elon Musk retreats from demand for help with funding Starlink in Ukraine: ‘We should still do good deeds’ 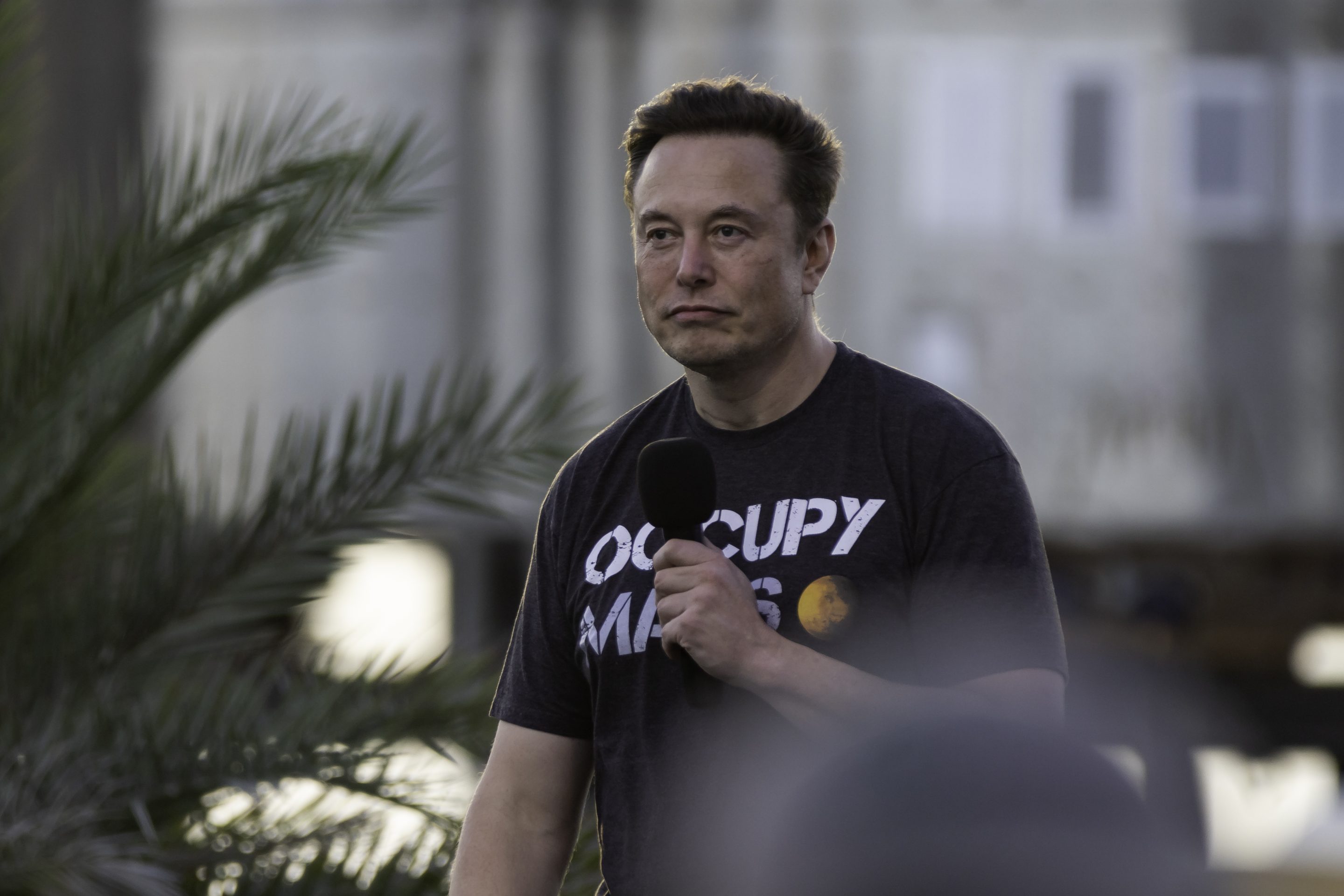 Elon Musk said he will continue to fund Starlink satellites in Ukraine after a recent standoff with the US Department of Defense over the cost of their deployment.

The shift comes a day after Musk threatened to cut financial support for SpaceX’s Starlink satellite internet service in Ukraine, having claimed that the operation had cost his company $80 million so far. The Pentagon had responded by confirming it’s in talks with SpaceX, while adding that the US is looking at other options.

“The hell with it,” Musk tweeted Saturday. “Even though Starlink is still losing money & other companies are getting billions of taxpayer $, we’ll just keep funding Ukraine govt for free.”

He followed up with a later tweet to a follower saying, “Even so, we should still do good deeds.”

Starlink is a key tool in the Ukraine war

Withdrawing Starlink terminals would deny Ukraine a key means of communication in the fight against Russia’s invasion. As well as helping Ukraine’s forces on the ground, the terminals have supported infrastructure across the country.

Ukraine has 20,000 Starlink terminals, provided evenly by USAID, Poland, the European Union and private companies, according to an Oct. 5 report from state-run news agency Ukrinform that cited Ministry of Digitalization data.

Poland purchased 11,700 Starlink terminals for Ukraine, including 5,000 acquired by state-controlled refiner PKN Orlen SA, according to Janusz Cieszynski, the government official in charge of cybersecurity.

Earlier Musk stated that the amount SpaceX was requesting to give Ukraine a “major battlefield advantage” is less than the cost of one new GPS satellite.

Fortune Impact Initiative: How L’Oréal, Target, and Coca-Cola are making moves in the…